Our Sensei, Dr. Deo Namwira, achieved his black belt certification in Meibukan Goju-Ryu Karate-Do in 2007 and was promoted to Sensei in June 2011. He has travelled to Okinawa, the birth place of karate, to train and compete in the 2012 World Tournament and once again in 2017 to participate in Master Meitatsu Yagi's 73rd birthday celebrations, where he was also promoted to 4th Dan. Sensei Deo holds a PhD in International Development from the University of Birmingham.

Sensei Deo is certified by Coaching Association of Canada and Karate Canada which is part of the World Karate Federation, the recognized Olympic body. Through this Karate training, Sensei Deo reaches out to the larger community to give back what he has learned for many years in Karate, the way of a balanced development of mind, body and spirit. Sensei Deo is also a member of Karate for Christ International, a Christian outreach organization uniting various styles of martial arts.
Sensei Deo Namwira
Affiliations: 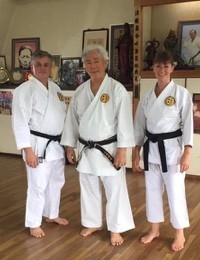 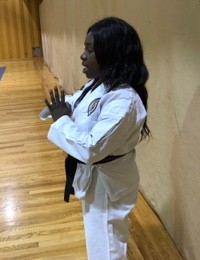 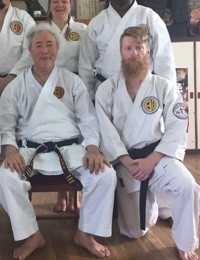 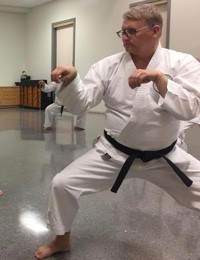 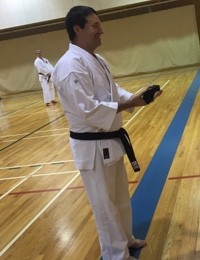 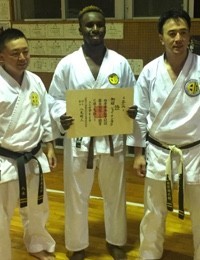 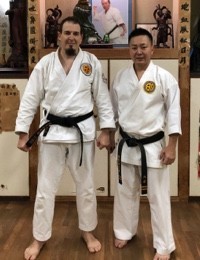 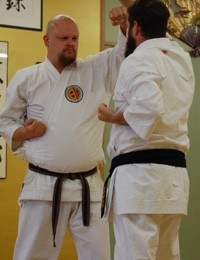 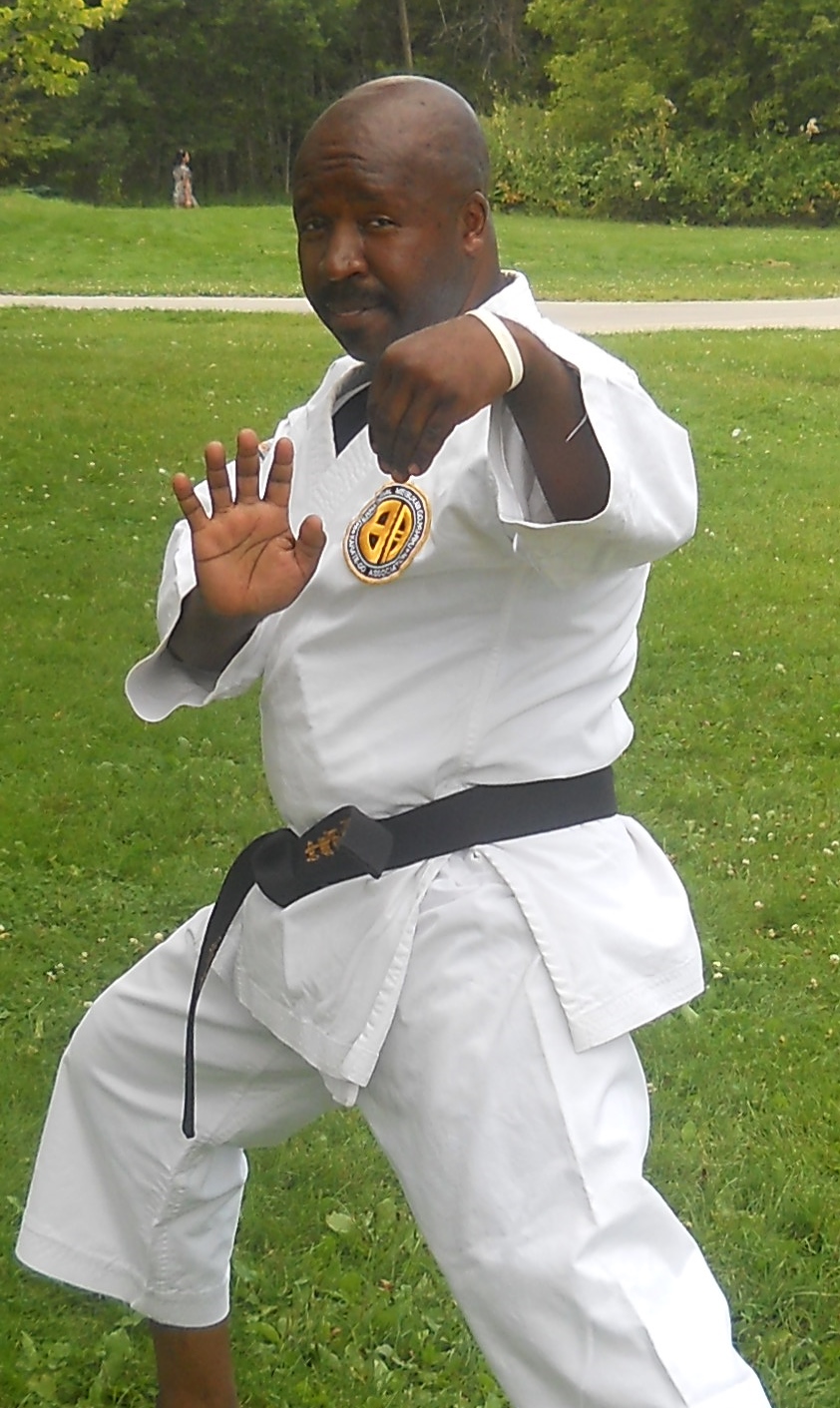 ​To provide participants with the opportunity to achieve their full potential in the study of the way of karate, as well as to promote healthy living and peacemaking. We are members of Karate for Christ International, a non-denominational Christian Martial Arts association; and Peace Dojos International.
Our Style

​Our dojo trains in Meibukan Gojyu-Ryu Karate-do, a form of traditional Okinawan karate. We are a member of the International Meibukan Gojyu-Ryu Karate-do Association under the teaching of Master Meitatsu YAGI, son of Meibukan founder Dai Sensei Meitoku YAGI. Sensei Deo and many of our black belts have travelled to Okinawa to train, and members of the YAGI family regularly visit Winnipeg for special training sessions. 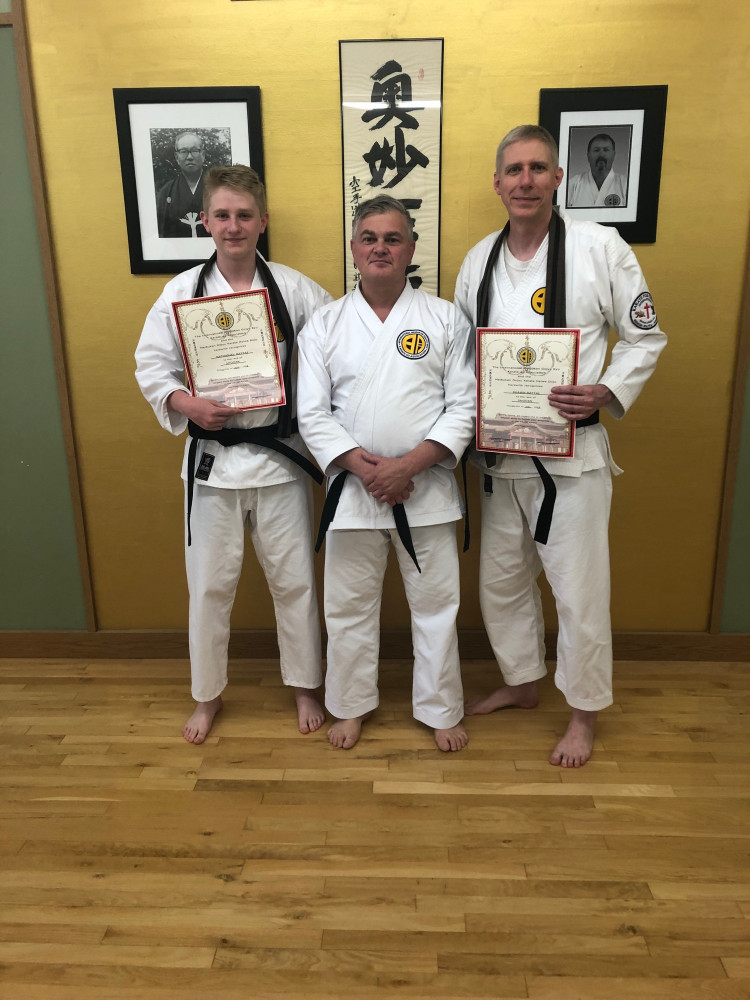